The United Nations has set “Poverty alleviation” in its Agenda for Sustainable Development recognizing the global challenge and impact for humanity. Poverty is an ancient concern that a lot of civilization heroes has been addressed or tried to make bearable. The IESU (Incarnation of Universal Holy Spirit) has said: “You will always have the poor among you, but you will not always have me.” (Jn 12:8) and the 3rd Caliph of Islam Seydina Uthman (RA) said that poverty somewhere it’s due to excess of wealth somewhere else. People will feel embarrassed as reading classic and eternal quotes from holy books or a Muslim leader, since God’s sayings seems, in our times, less hot than a Deepak Chopra or Oprah thinking. However, these two quotes are giving us a clever orientation in our nowadays fight for better living condition for the poor. We need to acknowledge that poverty has for a long time been described from the perspective of “great wealthy and powerful” Nation looking at poor country as an economic malformation in the market body. It has always been the irrevocable paradigm of making the poor rich and developed since the world of finance and capitalism that are the current social and economic reference are driven on continuous growth, consumption and innovation. Thus, any entrepreneurs and corporation will have profit maximizing, wealth and value creation for mindset. We have been ruled by this greed for a long time now. And either people from the Souths (in an informal economy perspective), the mother Earth (in an emergency ecology perspective) and extreme North (in an ethical humanity perspective) are reclaiming the right for better equity and socioeconomic justice.

The new deal of this era is to find in poverty the solution of our socioeconomic and ecologic problems. The informal economic model is taking in consideration the interdependency of each of its actors (not competing and killing each other in any ways to survive), the relation to Nature and its preservation as source of Sustainability and Soul food and last but not least the surrender and dedication to God and cosmic rules. Indeed, the problem is not and has never been to alleviate poverty and strive for the development of southern countries, as they have the property of most of the resource on Earth, but to reduce the frenetic and falsely believed unlimited consumption pace of the rest of the planet inhabitants (a minority of walking dead). The solution is mostly in wealth alleviation and revenue sharing. We can look at two different matter of fact to see the perspective from the southern countries that I want to bring to your attention here. If you read the statistic and analysis about the information technology penetration in Africa for instance, the investors will be satisfied that Africans are mobile device buyers, chipset buyers, communication credit buyers etc. but will never talk about the poor investment made to improve the quality of the communication or service offer from the providers mostly big players that can afford it but who rely on the duties abnegation and rights ignorance of these people. The stress is put on goods consumption and not on the comfort in using them such as in western countries. In another end, in western countries resource waste is common as they like to buy more foods that a mouth can overtake or change mobile or electronic devices frequently to follow trends and ends. Just in a City of Montreal, and maybe somewhere else, it seems that the same road or sidewalk is the subject to a suspicious frequent repairing since the common usage lead public or city administrators to burn all the allocated (juicy construction) budget in order not to send it back to the funder that could reduce it for the next year attribution.

In the meantime, the people (migrant in the diasporas and resident in the local areas) from the Souths mostly with an Ethnic life organization are adapting and coping with this dummy dooming System. The wealthier members of the communities often have the implicit responsibility to help the poorest when they are in trouble in order for them to sustain before getting better living condition and get stronger with their own socioeconomic efforts, canvas, capital, capabilities, quality and karma. Most country or state governance has its socioeconomic intervention limits. In addition, the Ethnic solidarity actions are made without the deplorable common intention of profit or robbing back and taking long term advantage. This is the Attitude and Faith within the African Civilization Model that should be kept, regenerated and expanded for Africa and all Souths own economic affirmation despite the outrance in the Time fearing of the stressful Western philosophy. As for the Communism, who used to be the alternative before this African Informal Model, it failed due to its pretention to meet the different needs of the population even with a reduced socioeconomic class identification. Providence is an Attribute of God and you don’t play the Role of God on Earth especially when you deny Heir’s Existence in your life System. This informal philosophy including the Community Economy Approach has an important utility as a consequence of another biased in the Natural and Divine call and recall for “sharing” economic opportunities and resources (through market and work). As we see the informal economy and its strong Ethnic life organization and identity is more a solution nowadays than a drawback in face of the ultimate climate change in social, economic, natural and cosmic environments. 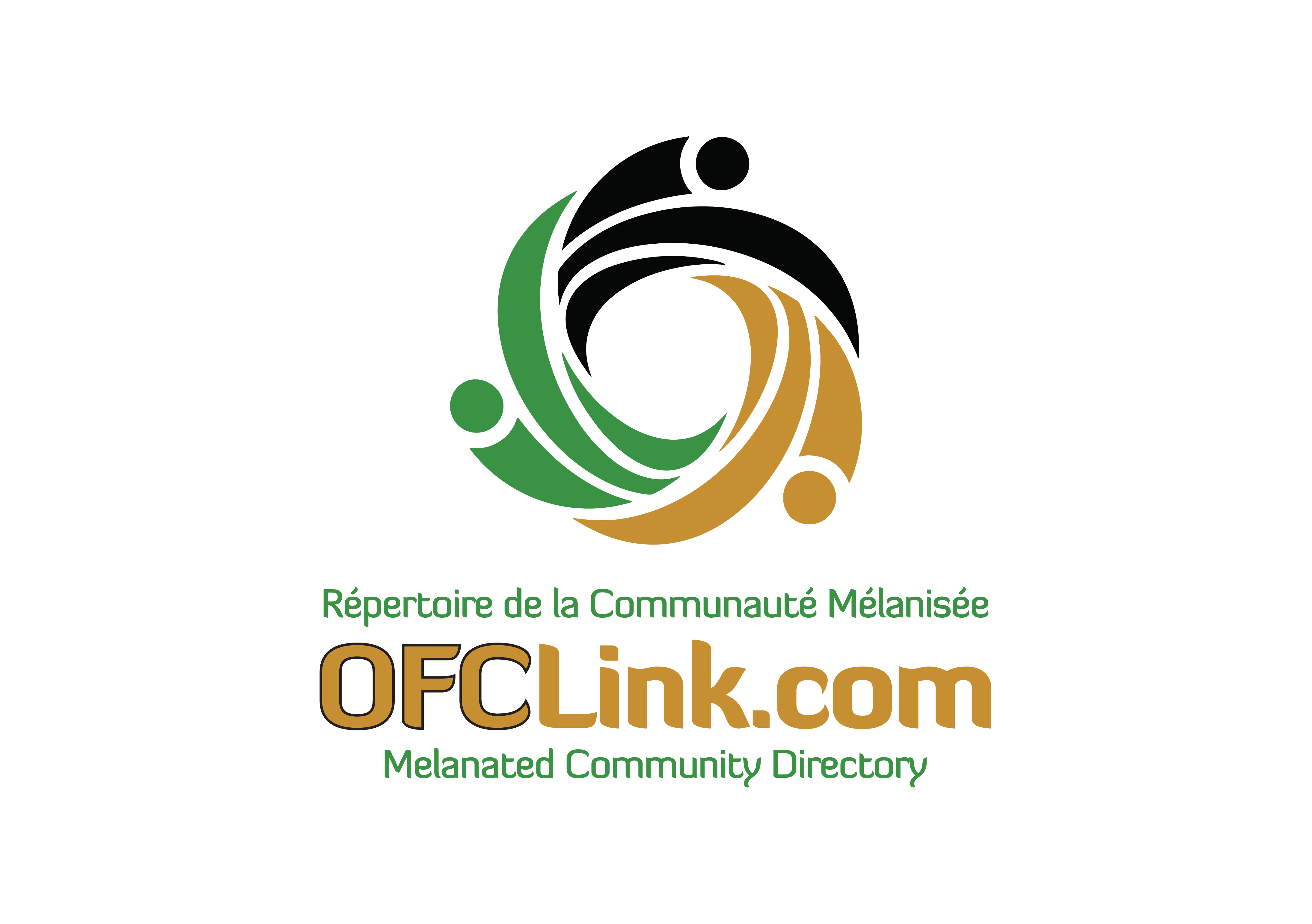